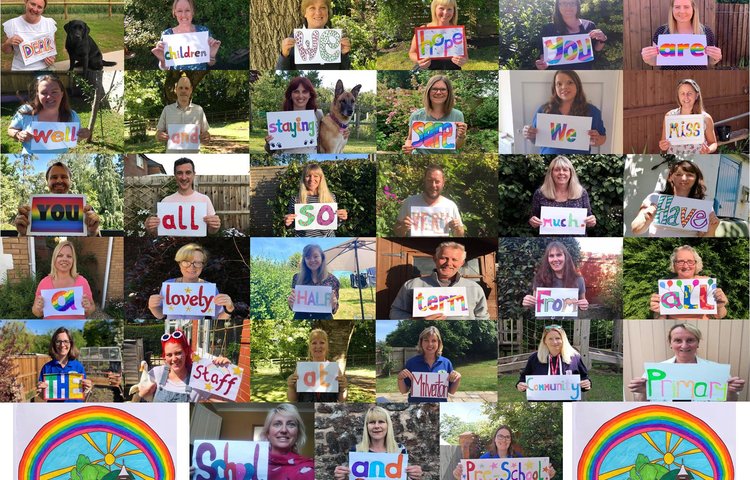 Message from the Staff

Trip to the Roman Baths 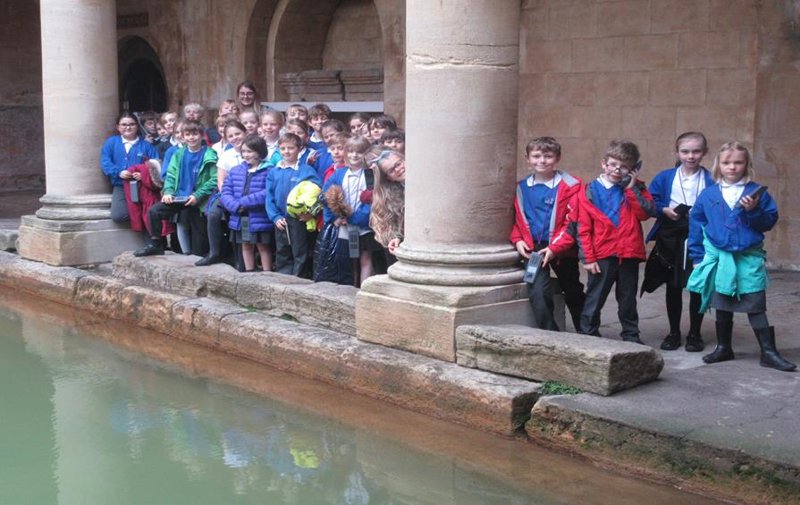 On Tuesday 26th November, Classes 3 and 4 went to the Roman Baths in Bath. We had an amazing time! It was a very long journey to get there, but it was worth it. When we got there, we met a kind lady who introduced us to the Roman Baths. After that, our class were handed audio guides to listen to as we toured the museum. Throughout the tour, the audio guides were handy and we found out a lot of interesting facts and features all about the things in the museum. During our tour, we saw the Great Bath which is the biggest bath and in Roman times it was used to socialise, swim and relax. We saw the great gorgon’s head, which looked a bit terrifying because it had slithering snakes wrapped around its head! Then we went to see the intriguing caldarium, frigidarium and tepidarium. The caldarium was our favourite room because it is like a sauna that we have today. The Romans invented their own heating system called the hypocaust system. It is a pile of squared blocks that are stacked on top of each other. A slave would light a fire underground which is used to heat the floors. The heat would spread under the floor around the room and the blocks would help circulate it. Then the floor in the room above would be hot. They had to wear special sandals with metal studs to stop their feet being burned! After lunch, we had a surprise in store for us: a workshop! We had 3 activities to do. There was dressing up (awesome!), Latin writing using a pretend wax tablet and stylus and then we looked at beautiful replicas of amazing artefacts. We also learnt how to say the Latin word for ‘Hello’ which is ‘Salve’. We had a fantastic trip!  by Adri and Charlie, Class 4